We are all experiencing the dread of having to fill the petrol tank at the moment, watching the dollars ticking over on the pump. But not everyone is experiencing what happened to me this week.

I chose a petrol station that was advertising lower prices and then bit the bullet and filled my car completely, totally $72.

I went in to pay, checking out the window for the pump number as I was walking up to the counter. When I told the cashier the number he said, “That pump is already paid for”. So assuming I’d got the number wrong I checked again.  “No it’s definitely pump 5.” I stated. He then told me that the man before me, who had been at the next pump had come in and said “I’ll pay for pump 5 and 6”.

I hadn’t really taken any notice of him at the pump. He was just pulling out as I went outside and all I could do was wave my thanks.

This  experience had such a profound effect on me that as I was driving home I couldn’t even put into words how I was feeling, it was like a bubbling in my chest. But the other thing is, that I have been looking for opportunities to do a similar act of kindness for a stranger.

I know this is an extreme act but it made me realise that any act of kindness, even a smile can completely change someone’s day or week.

So lets be kind to each other. 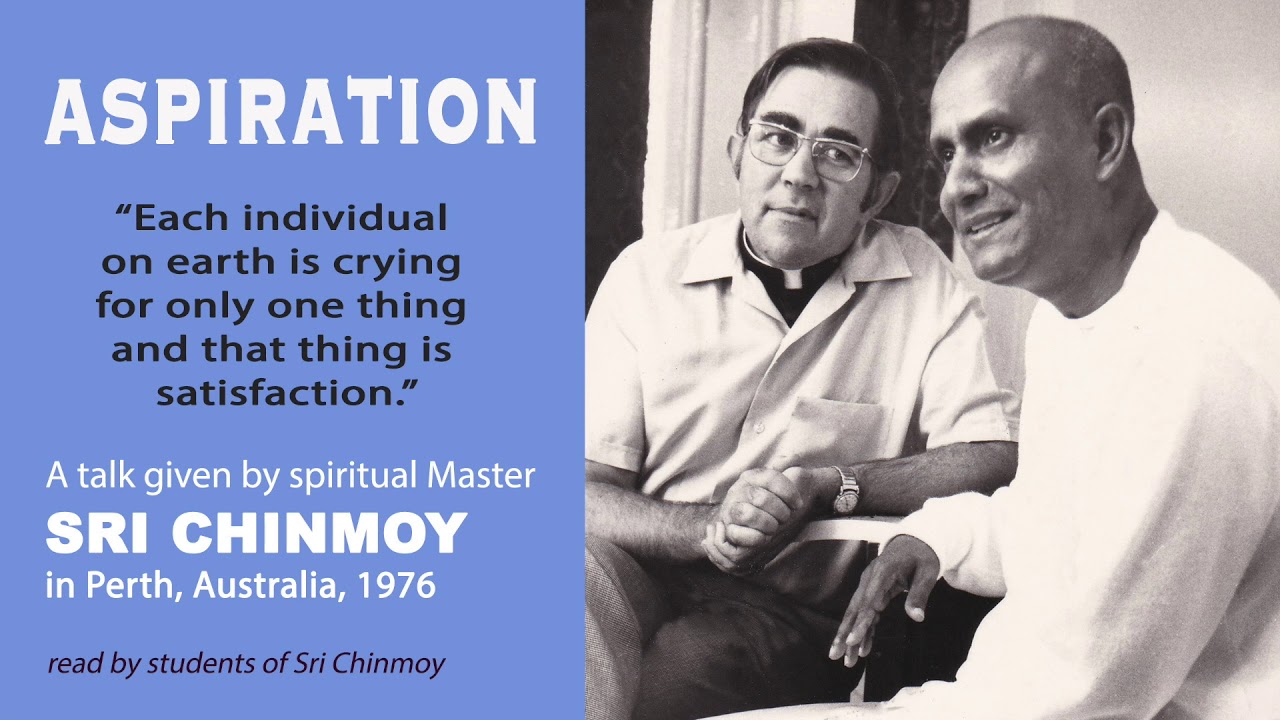 Question and answer regarding Mother Nature

Question: How do you feel about all the environmental concerns that seem to be surfacing now?
Sri Chinmoy: The very nature of earth is to cry, cry for purification. First it starts with a cry for simplicity, because earth has been polluted by complexity. Previously, hundreds and thousands of years ago, earth was very simple. Now human beings have corrupted the earth. On the one hand, machinery and technology have helped the earth considerably, but on the other hand, they have considerably taken away the pristine beauty, purity and divinity of Mother Earth. As soon as I see the soul of the earth, I see the soul is crying and crying because of the loss of its inner divinity, which is far, far greater than the gain in outer achievements. Earth has lost many, many divine qualities which it had from the beginning of creation. Again, earth itself is to be blamed to some extent. Earth also was tempted in the beginning to seek the new, the development of science, the development of the mental faculties, of the mind’s capacities. Then earth saw, to its extreme sorrow, that although these developments definitely helped a little, many extremely, extremely good qualities of earth were being lost by allowing the outer achievements to dominate the inner life.
The very nature of Mother Earth is to cry. One kind of cry is aspiring to become inseparably one with God the Creator. But at the same time earth has another cry to regain the invaluable things that it has lost over the centuries.
From: Sri Chinmoy answers, part 17, Agni Press, 1999 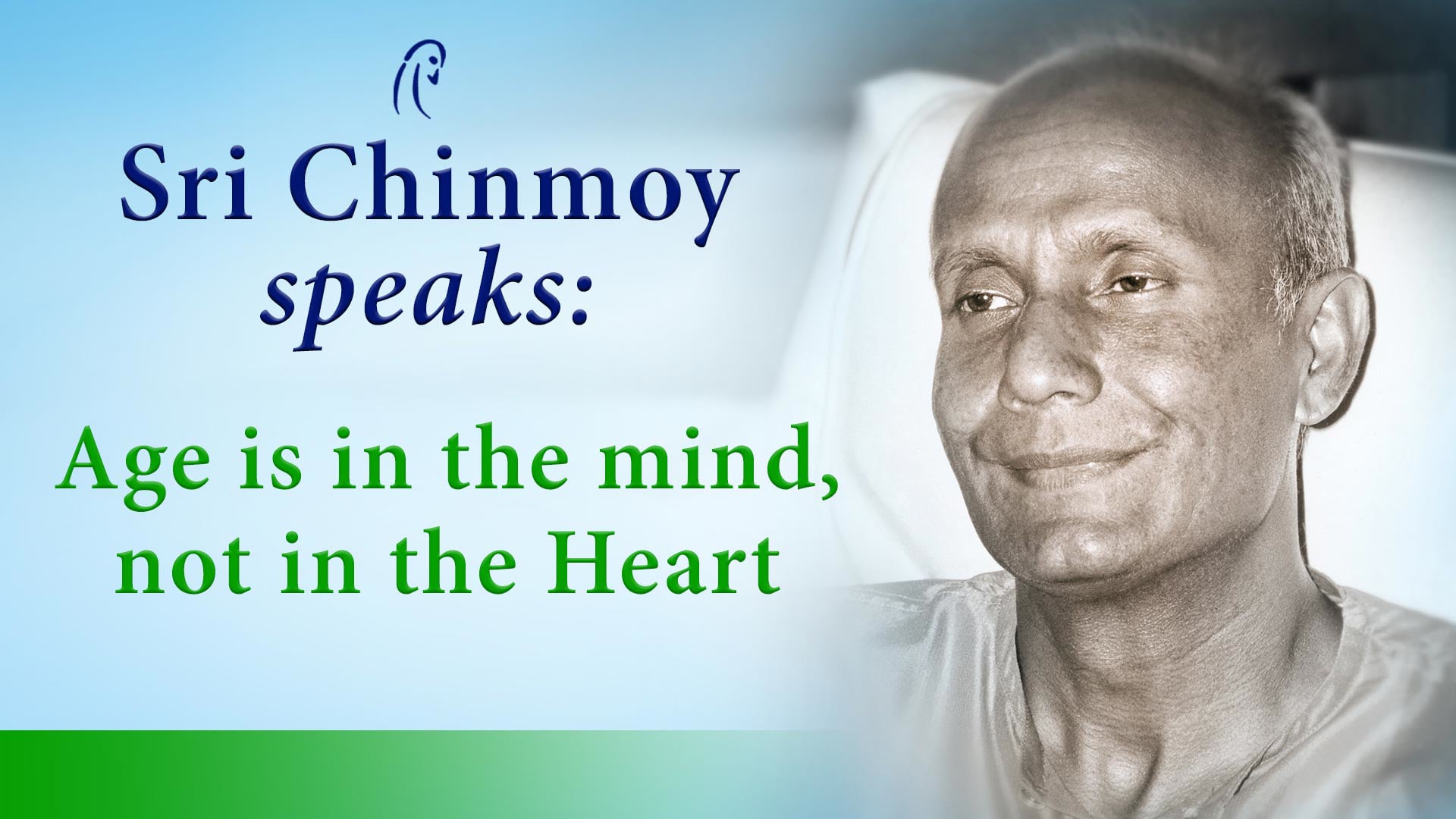